A win in Federal court http://rexcurry.net/lawmaldon.jpg or see the image at the bottom of this page.

Another case in which a prosecutor wanted Attorney Curry to abandon an issue and withdraw a motion to suppress evidence. Instead, Curry's motion was granted and the government dismissed the charges against Curry's client as well as two other defendants.
http://rexcurry.net/law-drugs-suppress.pdf

And another victory in the Eleventh Circuit Court of Appeals http://rexcurry.net/law-martinez-11th-victory.pdf

Florida v. Gary Alan Matheson No. 04-1668 in the United States Supreme Court. On June 9, 2005, a Petition for Writ of Certiorari was filed by the Attorney General of the state of Florida seeking to overturn a decision that suppressed evidence in the search of a car due to the improper use of a sniffer dog. Attorney Curry argued the original motion to suppress evidence. The police officer asked to search the defendant's car for no reason, and the defendant refused to give up his right to be free from unreasonable searches and seizures. The police then used a drug dog as a basis to try to override the defendant's refusal to submit. The appellate opinion set high requirements for the continued use of dogs to search people and their cars. The case is receiving nationwide news coverage ( e.g.

http://www.montanasnews.com/articles.php?mode=comments&id=1632 ) and praise for the improved analysis of “drug dogs” in the original motion to suppress that set new standards for the use of dogs in law enforcement. Lawyers and others all over the country still seek advice on analyzing narcotic detection dogs under the case. Rex Curry's famous drug-dog case resulting in the suppression of evidence. The government unsuccessfully tried to appeal all the way to the U.S. Supreme Court. The U.S. Supreme Court denied the government's petition on Oct. 31, 2005 in case # 04-1668. Search for "Matheson" on this web page
http://supreme.lp.findlaw.com/supreme_court/orders/2005/103105pzor.html
The government also unsuccessfully appealed to Florida's Supreme Court to overturn the victory. Also see the Second District Court of Appeal opinoin at
http://caselaw.findlaw.com/data2/floridastatecases/app/app2_8_2003/2D00-1611.pdf

John Hubert Moll v. Florida http://www.supremecourtus.gov/opinions/boundvolumes/525bv.pdf at page 817 re: No. 971904 Petition for writ of certiorari to the District Court of Appeal of Florida, Fifth District. Reported below at Moll v. State, 705 So.2d 604 (Fla. App. 5 Dist., 1997). This case was covered by the newspaper columnist James J. Kilpatrick who said "The case of John Hubert Moll involves a question of free speech under the First Amendment. In 1995, Brevard County adopted an ordinance forbidding public nudity. On April 14, 1996 Moll went to a public beach, nattily attired in a sign bearing a political message: 'Vote for Clinton/Gore 96.' He was arrested, fined $50, and put on six months probation." Moll litigated the issue of constitutional protection for nudity.

And another victory by Dr. Curry in the Eleventh Circuit Court of Appeals. http://rexcurry.net/romanoappeal.html

United States v. Richard Earl Cunningham No. 94-2006; Lower Court Docket No. 87-280-CR-T-1SC; In this victory involving drug charges, the conviction was vacated and remanded because the defendant was deprived of trial testimony from a witness in New York. http://rexcurry.net/lawcunningham.html


Kelvin D. White v. Florida http://www.hsmv.state.fl.us/CASES/White2.html Victory with appellate reversal of trial court where search was illegal because an officer lacked founded suspicion to stop and search the defendant's vehicle. Private security officers contacted police when they were suspicious of a vehicle driving back and forth in front of a closed marina around 3:30 a.m. As the investigating officer spoke with the guards, she saw the vehicle drive by. The officer later stopped the vehicle, and a search revealed marijuana and a firearm. A trial court refused to suppress the evidence but the DCA reversed, concluding that the totality of the circumstances did not give rise to a reasonable suspicion that a crime was about to occur. DRUGS, GUNS & BAD POLICE SEARCHES - another victory for liberty & peaceful conduct. http://rexcurry.net/lawWhite.html


Tara Union v. Florida 660 So. 2d 803; 20 Fla. Law W. D 2174, (2d DCA 1995) The defendant, Tara Union, appealed the denial of her motion to suppress cocaine found in her purse during the search of a car in which she was a passenger. The appellate court reversed her conviction because the state failed to prove that the warrantless search of the car was justified as either a search incident to arrest or a search based on probable cause. PEACEFUL COCAINE SALE WITH BAD PURSE SEARCH - lady is free to go. http://rexcurry.net/law%20graphics/tara.html

Curtis Johnson v. Florida http://www.hsmv.state.fl.us/CASES/Johnson1199.html Are cops their own anonymous tip sources? That is a question that is raised by this case. Here an officer claimed to receive an anonymous tip and used it as the excuse to stop and search the defendant. The appellate court reversed holding that police need more to verify the caller's identity before the anonymous caller can be considered a citizen-informant to justify the search of someone. The appellate court concluded that the informant's scant information, without further verification, was insufficient to provide reasonable suspicion for the deputy to question Johnson. The court cited the Florida Supreme Court's 1998 decision in J.L. vs. State, which held that innocent detail tips from anonymous informants must be substantiated in some additional manner. In this case, the informant was anonymous because the police did not independently verify his identity after he called, even though he provided his name, address, and telephone number. Additionally, the deputy testified that he did not have any independent reason to believe that Johnson was selling drugs. Because the anonymous informant's assertion that Johnson was selling drugs was not substantiated in any additional manner before the deputy initiated the search, he did not have reasonable suspicion of criminal activity to pat down Johnson. COPS: THEIR OWN ANONYMOUS TIP SOURCES? - not in this cocaine case. http://rexcurry.net/lawJohnson.html

SELF-REPRESENTATION IN COURT - a lawyer preserves the right to be lawyerless. http://rexcurry.net/lawNeeld.htm 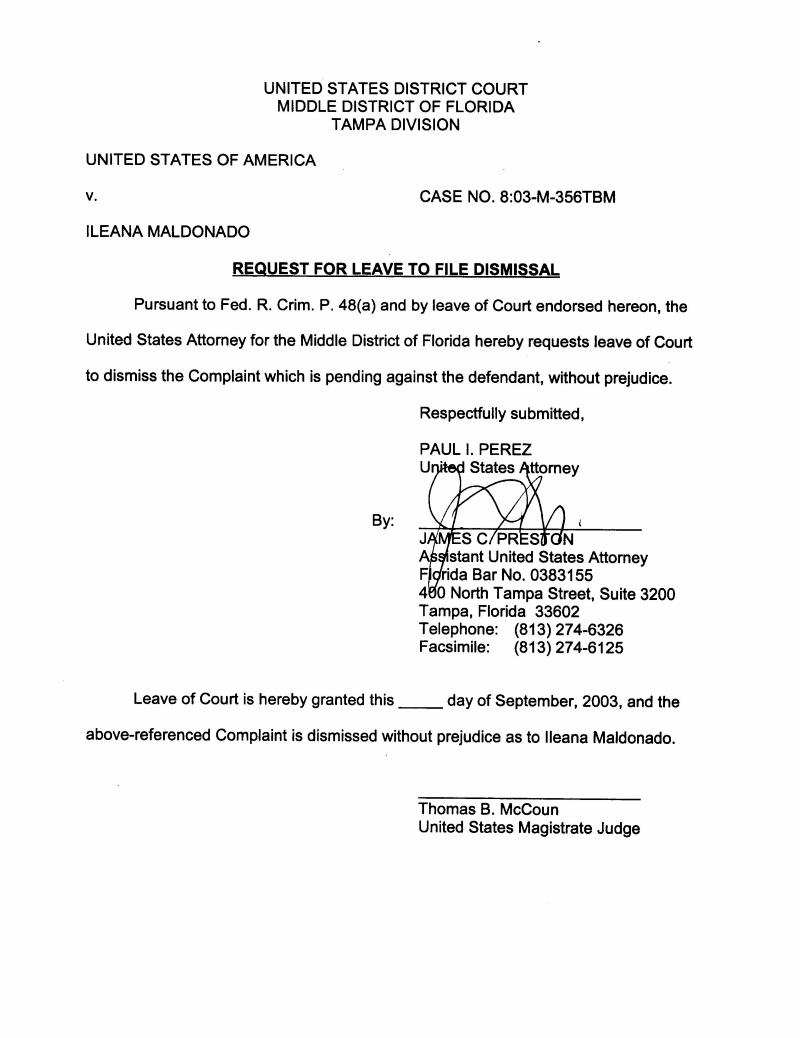