In this astonishing book "Pledge of Allegiance Secrets," the celebrated historian Dr. Rex Curry painstakingly explores some more of the world's most closely guarded secrets, exposing clandestine cabals and the power they have wielded throughout time. Each copy is autographed on the last page by Dr. Curry.

* the history of robotic chanting and its relationship to the growth of government.

* the history of the Third Reich and its relationship to the Nationalist movement that pre-dated it in America and elsewhere.

* the enigmatic origin of Nazism's straight-armed salute is revealed, as well the Americans who were its creators in the USA three decades before the Nazis.

* the unveiling of the true significance and meaning of Germany's National flag, the Swastika flag, its use in America and its later use by the Nazi Party.


For a long time, Dr. Curry has exposed widespread ignorance in the media and in the general public about what the 4-letter abbreviation abbreviates. That etymological ignorance has grown through overuse of the hackneyed shorthand term in print and in government schools (socialist schools).  Dr. Curry has advocated that the shorthand term should be avoided, unless it is used in conjunction with the full actual name of the Party. Amazon is helping Dr. Curry to reverse the ignorant habit within the media and the public.

If anyone still questions the power which myth exercises over the human mind, he should examine the history of the Pledge of Allegiance. Over a century after the Pledge, it remains a subject of extensive historical inquiry, general interest, and, alarmingly, a source of inspiration for resurgent socialism in the USA. Dr. Rex Curry's  powerful and timely work traces the roots of the Pledge back to a number of influential occult and socialist groups in the United States. These groups combined notions of popular nationalism and socialism and a proclaimed need for government-rule.
Dr. Curry's work provides the first serious account of the way in which the USA's growing police state was influenced by powerful occult and socialist groups that thrived in the United States decades before the rise to power of the National Socialist German Workers' Party. Over time the socialist ideas and symbols, filtered through nationalist groups, came to exert a strong influence on voters in the USA. The fantasies thus fueled were played out with terrifying consequences in the realities structured into the United States, and in the socialist Wholecaust. The hellish museums of the socialist apocalypse had psychic roots reaching back to socialist visions of occult groups. Beyond what critics call an intriguing study of apocalyptic fantasies, this bizarre and fascinating story contains lessons we cannot afford to ignore.


Rex Curry is an attorney and the author of many articles published worldwide on news-breaking topics about history and individual liberty.  He is a renowned investigator into ancient and modern history.

The manuscript includes descriptions of news-making discoveries about the swastika's history and how the discoveries transpired, memorializing the events for the sake of posterity.   It also serves to authenticate the discoveries and that the documentary paper is a collectible item acquired from the website that archives the work of the lawyer and historian who made the discoveries.

Attorney Curry is a collector and dealer in amazing images, discoveries and manuscripts like this and is happy to be able to provide it to others. As a libertarian and a lawyer, he acquires amazing images and manuscripts while providing legal services nationwide and worldwide as a business attorney and in criminal defense and that expands this dealer work constantly. 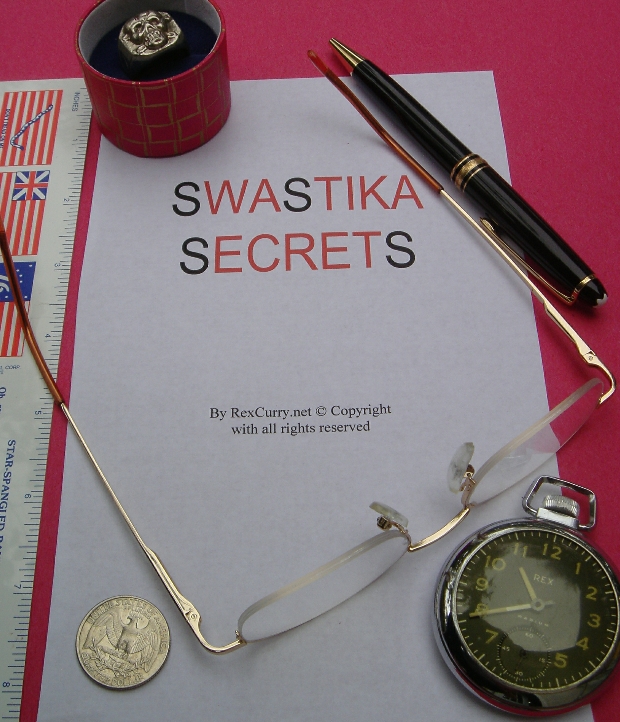 This sale is only of a copy of an original manuscript/book and is the particular manuscript that is mailed, and the seller retains all copyright/copyrights including the right to sell the same image and manuscript, other copies of them, or the original image source, to other buyers as many times as the seller desires.

This sale is of a copy of the book with pages approximately 8 1/2 by 5 1/2 inches and at least 20 pages in length (it might grow in page length).  There is $5 for packaging and handling, but the postage calculator on ebay adds it automatically to the postage amount so don't pay extra. Payment is in US Dollars so Money Orders outside the US should be adjusted for the exchange rate  ( here is a conversion service http://pages.ebay.com/liveauctions/included/staticCurrConvert.html ). Please send the staff a note in 3 days of the method of remittance that is most convenient for you. Payment by check will delay delivery.  If mailing payment then post to:  Rex Curry, P.O. Box 8816, Tampa, FL 33674-8816.   Email to rexy@ij.net 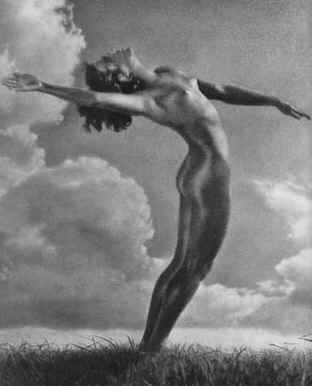