Most people have never seen Hitler's signature.  There may be a reason why the media never show Hitler's signature. Virtually unknown autographs of the leader of the National Socialist German Workers' Party show that the Hakenkreuz-swastika was used to symbolize intertwined "S" shapes for the socialist Party. http://rexcurry.net/bookchapter4a1a4.html

They show that the leader of the monstrous Party was aware of the practice, and perhaps the source of the practice, in that he evolved "Adolf Hitler" into "S Hitler" in his own signature.  It was a manner of declaring his socialism every time he signed his name and it was equivalent to signing "Socialist Hitler." Adolf Hitler's signature and other evidence show that common symbols under the National Socialist German Workers' Party often used the "S" shape, including the side-by-side use in the "SS" Divison and the overlapping use in the Hakenkreuz. The autographs support the discovery by the historian Dr. Rex Curry that the swastika, although an ancient symbol, was used also to represent "S" shapes for "Socialism" and its victory under the horrid National Socialist German Workers' Party. 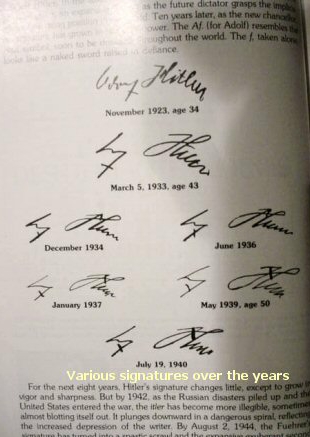 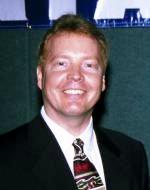