Edward Bellamy and "The Duke of Stockbridge" (A Romance of Shays' Rebellion) and "Equality." 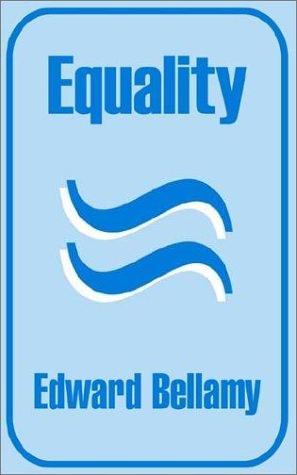 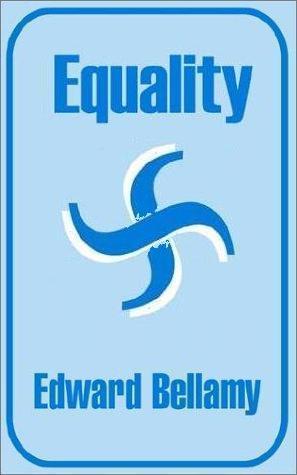 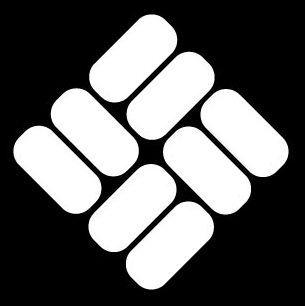 The book The Duke of Stockbridge, was authored by Edward Bellamy.
http://rexcurry.net/bellamy-edward-duke-of-stockbridge.html

The book was published by his cousin, Francis Bellamy, author of the Pledge of Allegiance. http://rexcurry.net/pledgebackward.html

Edward had written his book in 1879 and it was serialized at that time. Edward waited until 1898 (shortly before Edward's death) to have it published in full book form. Edward's widow agreed to let Francis edit it and he also wrote the introduction to the book and the book was published by Silver, Burdett & Co., where Francis worked as an editor. http://www.youtube.com/watch?v=BssWWZ3XEe4

Edward Bellamy is more famous for authoring "Looking Backward" and its sequel "Equality" in which he promoted the dogma of military socialism shared by his cousin Francis (see the work of Dr. Rex Curry, author of "Pledge of Allegiance Secrets"). Also see http://rexcurry.net/edward-bellamy-equality-swastika.jpg and http://rexcurry.net/edward-bellamy-equality-swastika2.jpg

"The Duke of Stockbridge" is set during Shays' Rebellion (1786-87) in western Massachusetts, what is now the resort of Stockbridge. When Edward wrote this romance, he chose the episode of the revolt of the debtor-farmers in 1786 against the harsh creditors and oppressive government.  That revolt helped scare the leaders of the thirteen colonies into supporting a strong central government seen in the U.S. Constitution in 1788. Edward's book is sometimes designated as the most authoritative piece of fiction written about this rebellion.

The hero, Captain Daniel Shays, an ex-Revolutionary officer, and the majority of men in his rebel ranks were revolutionary soldiers who were nearly all impoverished through their Revolutionary War services and were considered rabble rousers by merchants and lawyers.

The Massachusetts' taxes were so heavy that the annual tax per farmer or mechanic was more money than the average farmer or mechanic made in over a year. A profitable business for the local lawyers was the foreclosing on the farmers' or mechanics' property and filling the jails with those who could not pay their debts. The exasperated Revolutionary war veteran emptied the jails of their friends and neighbors and demanded financial relief. The rebellion was put down by the Massachusetts's government with only a small loss of life but it scared the ruling classes in the State.

The novel portrays Revolutionary War veterans who believe that they have traded rule by a king for rule by the rich.

The American Revolution ended in 1783, but the young republic it created faced a difficult time. Nowhere was this more evident than to the farmers of Western Massachusetts. A severe economic depression forced people unable to pay their debts first into court, then into jail. These troubles were viewed as arising from the mercantile elite of Eastern Massachusetts, especially Boston, who demanded hard currency to pay foreign creditors. The farmers of Western Massachusetts, after years of frustration, reacted with an armed uprising that lasted for six months at the end of 1786 and start of 1787.

The Rebellion started with petitions to the government for paper currency, lower taxes, and judicial reform. When this failed, the farmers took more drastic measures. The first target of the Rebellion was the Court of Common Pleas at Northampton, which an armed body of farmers kept from sitting on August 29th. Similar groups of insurgents stormed the courts at Worcester, Concord, Taunton, and Great Barrington in the following weeks. They hoped to prevent further trials and imprisonment of debtors.

The man who rose to lead the insurgents was Captain Daniel Shays (1747?-1825), a veteran of the Revolution and a farmer from Pelham. The Supreme Judicial Court had indicted eleven other leaders for sedition, more would follow. Shays and 1,500 followers, many wearing their old Continental Army uniforms with a sprig of hemlock in their hats, occupied the Springfield Courthouse from September 25th to 28th, preventing the Supreme Judicial Court from sitting. Governor James Bowdoin assembled 4,400 militiamen under the command of General Benjamin Lincoln to defend the courts and protect the Commonwealth.
shays1 shays6

Shays and the others insurgents chose the Federal Arsenal in Springfield to be the next target. General Lincoln marched to defend the debtor court in Worcester on January 20th. Shays, with 2,000 farmers behind him, assaulted the arsenal on January 25, 1787. General William Shepard successfully defended the arsenal with 1,200 local militiamen. The rebels suffered four dead and twenty wounded in the attack.

General Lincoln soon arrived in Springfield and quickly chased Shays' army into the neighboring towns. The insurgents were taken completely by surprise on the morning of February 3rd in Petersham. General Lincoln had marched his troops through a snowstorm the previous night. The farmers scattered, and the rebellion was ended. Most of the insurgents took advantage of a general amnesty and surrendered. Shays and a few other leaders escaped for a while.

The Supreme Judicial Court soon sentenced fourteen of the rebellion's leaders, including Shays, to death for treason. They were later pardoned by the newly elected Governor John Hancock. Only two men, John Bly and Charles Rose of Berkshire County, were hung for their part in the Rebellion. A new Massachusetts Legislature in Boston began to undertake the slow work of reform.

That summer, the Federal Constitutional Convention in Philadelphia created a stronger central government.  Shays' Rebellion is considered the one of the leading causes in the formation of the United States Constitution.