Because of Social Security, every American is born into slavery, with numbers assigned to infants. It is an impoverishing scheme that tracks your home, workplace, income, finances, etc., for life and steals all the way, in the "SS" scheme (socialist slavery). Social Security was imposed at the height of the power of the National Socialist German Workers' Party.  It was designed for a police state system of social security for the government by tracking every American's movements, residence, employment, jobs, income, and eventually all purchases and activities, including travel. The Department of Homeland Security (DHS) imposes social security in the USSA through the Nazi numbering system today. http://rexcurry.net/SSNall.html 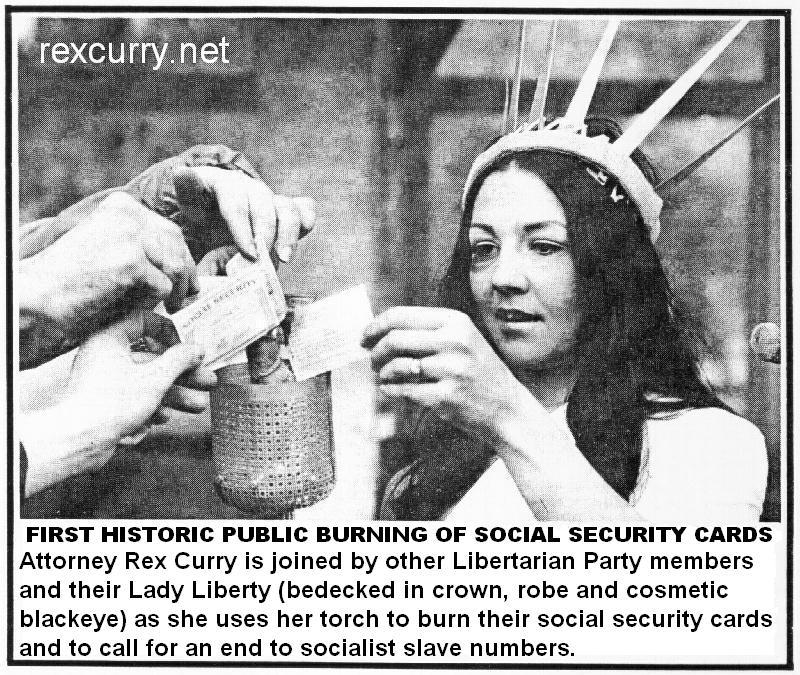 Obtain your own police state bracelet at http://rexcurry.net/social-security-number-identification-bracelet-urls.html 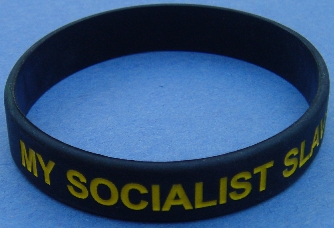 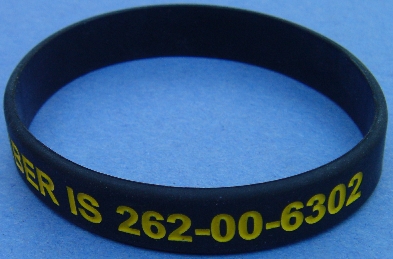 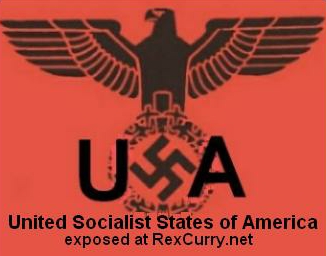